What does “dependent child” mean for an Australian visa?

What does “dependent child” mean for an Australian visa?

This is a critical question that comes up regularly to Down Under Visa when a partner visa applicant has children from a previous relationship or is a single mother. And we take this very seriously, because I must say I’m a bit of a soft touch when it comes to kids. I like seeing kids remaining with their mums and I like seeing new families being created. Every kid needs a mum and a dad. Remaining with grandparents is not the same. 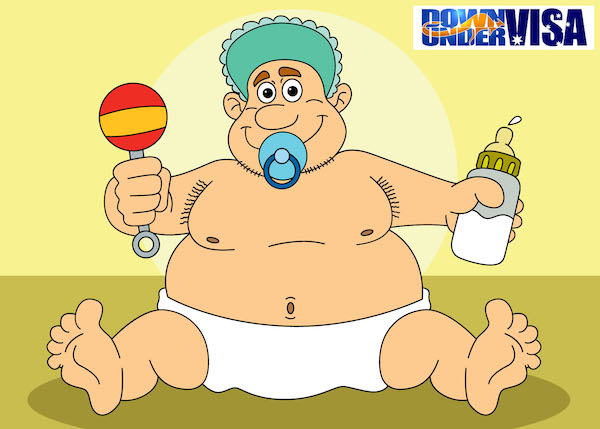 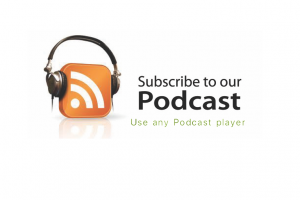 The issue of whether a child is dependent or not though, it doesn’t come up much with younger kids. Unless the child is living with the father of the child, as a general rule yes they are dependent. Dependency can be called into question with older kids, and sometimes the line between “dependent” and “not dependent” is a bit grey.

What does Dependent Child mean?

Firstly it means they are a member of the nuclear family. Family unit means mum, dad, child OR step-child, and possibly child-of-child. It doesn’t mean elderly parents, cousins, and child of sister to whom you’ve grown very fond.

If the child is under 18, then they are a dependent child. That is unless they are engaged, married or in a de facto relationship with someone else. If that’s the case, then no they are no longer dependent. However if they have kids, then that in itself does not exclude them as long as they remain single.

What does Dependent actually mean?

It means they are dependent on that person either wholly or substantially for their daily needs. Wholly or substantially! That means if Auntie Jing Jing is paying for tricycle fares, it’s no big deal. But mum and dad should be footing the bill for everything or nearly everything, and they need to have done so for a substantial period beforehand. You can’t just suddenly start supporting them when you haven’t for several years!

And we’re talking about providing for their “basic needs” or food, clothing and shelter. We’re not talking about a need for luxurious living!

What if they are working? Or married, or living de facto?

This is where the “basic needs” question comes in. I had someone recently telling me their daughter was earning P18K a month at a call center, and that she was still dependent on her mum. No, not for “basic needs”, she wasn’t. Maybe for flash clothes and socializing at Starbucks, but visas are not about anyone living in luxury. You can pretty much say that unless someone is working only 1 day a week for pennies, then working means not-dependent anymore.

And if they are married or living with someone in a de facto relationship? No, that means they’re a grown-up and no longer dependent on parents.

What if 23 or over? What if disabled?

*NOTE that AGE LIMIT depends on visa types. There are some options where the dependent child may be over 23 and still may be included. Please check with Down Under Visa about this when you’re ready.

It can be a tough one for Filipinos. In Australia…..at least in “my day” when I was growing up….we get a job and move out in our late teens or certainly by early 20’s. We long for an independent life where we can make our own decisions and start living the way we want. There is rarely such a concept in the Philippines. Most young people only move out when they absolutely have to due to work or other reasons, and given the choice they would rather stay with their parents and extended family.

So mum remarrying and moving to Australia can be traumatic, that’s for sure. However you need to accept that Australia looks upon these matters differently to the Philippines. And newsflash? Even the Philippines regards 18 as being an adult from a migration point of view. Try to get a permanent resident visa (13a) in the Philippines including your 25 year old son with a job? It won’t happen! Basically, you need to decide where you want to be. Make your decision, and move forward.

Please note: This article is a reposted update of an earlier BLOG article.

Australian partner visa applications. What about the children?