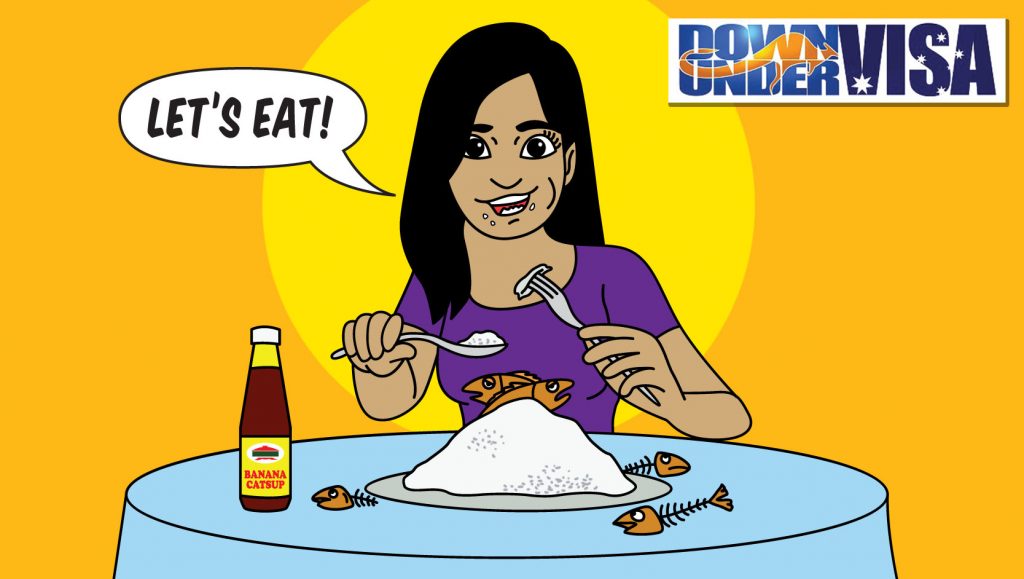 No doubt readers/listeners will remember the recent post on the wonders of Filipino street food.

Well, we had discussions a long time ago (me and daughter Remy, that is) about some of the amusingly different food items and ways that exist in Filipino culture. No, I admit I’m not a fan of Filipino food. Filipino people? Most definitely yes. But I’d rather live on Indian food or Thai food, honestly.

Remy however? She’s been more deeply immersed in both Australian culture as well as the Filipino culture that she was born into, so yes she has her “comfort foods” in Philippines as well as Australian foods which she grew accustomed to in her four years in Australia before we returned here. It makes for an interesting conversation.

So yes, once again this is not about a written article but about listening to a video of Jeff Harvie and Remy Harvie discussing Filipino food and some of the peculiar aspects which are so different to Australia. We hope you enjoy!

Why this video in the first place? Well, I suppose mostly from the entertainment value. Nice to have something lighthearted as a change from the serious visa talk. But it’s also about the culture that your Filipina wife came from, and the more you as part of an Australian Filipina relationship understand the culture the more you will understand her. You should both be making a study of each other, where you came from and how you tick. So there’s method in my madness.

As I said already, not a big fan of Filipino food. The people? Different matter altogether. But the food? No, it doesn’t rock my world! But if you’re an Australian married to a Filipina? She will always crave the Filipino food she grew up with no matter what. I would hope that as a couple you would learn to compromise. No you can’t insist on nothing but steak and potatoes, nor should she insist on rice for every meal. I remember a Filipina friend of ours years ago, who simply wouldn’t eat a meal without rice. In Philippines? Even McDonalds serves rice. But in Australia having an attitude like that means only being able to mix with other Filipinos. That’s fine some of the time, but you also have an Australian husband to consider. 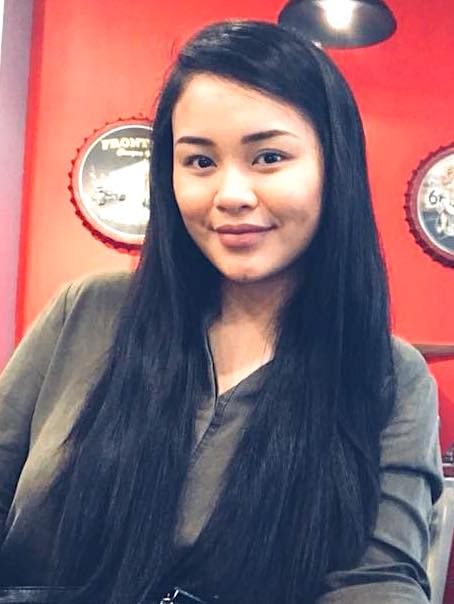 The video explains some of the food customs of the Philippines and some of the things that Filipinos like to eat which are very different to what you find in Australia. Different foods. Different ways of eating, and different social rules. We hope you enjoy.

Jeff Harvie is a Registered Migration Agent from Australia, but resident in Philippines since 2010 with his Filipina wife Mila and large extended family. Experienced with the Philippines culture, cross-cultural relationships and bureaucracy as well as Australian visas and Australian Migration Law, he writes with authority and fortunately with enough informality and humour that the average Aussie gets it!
Australian Partner Visa or Tourist Visa - Hard Decisions
David and Lesiel - Down Under Visa Review