Tourist Visa from Philippines to Australia – Haven’t Met Yet

Tourist Visa from Philippines to Australia – Haven’t Met Yet

You’ve met a lovely Filipina lady in the Philippines via the internet, and you consider yourselves to be in an Australian Filipina relationship. You’ve hit it off and you’re crazy about her. You video-chat every night and every spare opportunity. Maybe you know already that she’s “the one”, or maybe you want her to come and visit on a Tourist Visa to Australia to see if you and her feel the same in real life and to see if she likes Australia.

But you haven’t met in person yet! 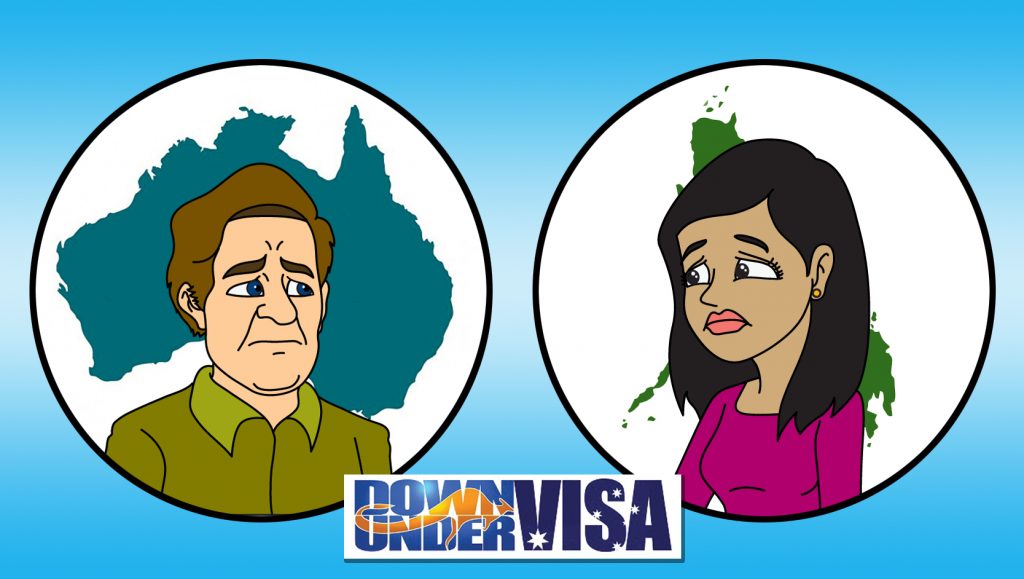 You could meet your Filipina sweetheart in Philippines, but why? It would be easier if she came to you on a tourist visa, right? And that way she could meet your family and friends, and see the great country of Australia where she may very well end up living anyway. Make sense?

In your head, probably makes great sense. But is it going to work, and will you be able to get an Australian tourist visa for her?

The answer is NO!

Tourist Visas – Why do you need to meet first?

Hard for the average Australian to understand that a tourist visa would actually be refused. We’re used to applications for most things not used to being rejected. Most think it’s just a formality, and wonder what on earth a Registered Migration Agent could do with “just a simple tourist visa application”. Fill out some online forms and wait for an inevitable visa grant.

Why Tourist Visas get refused

Because they have to deal with dodgy applicants from poorer countries all the time, who will come to Australia on tourist visas so they can overstay and earn the Big Dollars! And what could be easier than to flirt with a lonely Australian man and get a free trip to Australia to get started? It happens! Australian tourist visas are seen as the “base visa”, therefore cheaper and quicker to process, therefore these are the target visas for those hellbent on breaking the rules.

There are 60,000+ visa overstayers in Australia every year. Some manage to stay under the radar for years. Some become thieves. Some sell drugs. Some get into prostitution. Some can get seriously exploited because of the position they’re in, and none of this is good for them or for the country. Fact is, even someone on low pay could earn in a day working in Australia what they earn in half a month in Philippines. A few years of this could earn a lot of money.

The other reason? There are men who (if they could) would bring a girl to Australia…..sorry to be blunt here, but would have three months of free sex and then send her back again. And maybe another Filipina girl and another tourist visa after that. People like this most definitely do exist. And they would rather this sort of thing didn’t happen.

So why do you need to meet in person?

Because if you take the time to get on a plane and fly to another country to devote a few weeks of your time to somebody (and they to you), then there’s a good chance there’s some substance to what is probably a genuine relationship. No guarantees, but it’s most likely you’ve both invested sufficient time and effort and it’s unlikely you would go all that way to spend time with someone you were a bit uncertain about. Nor would they introduce you to their Filipino family and take care of you if they only saw you as a ticket to Australia. Yes, of course there are clever and sneaky people, but there’s less likelihood if you can show that commitment.

Why can’t you invite who you want to Australia?

Because it’s not your inherent right to do so. If they live in Australia and you want to invite them to your place? Sure! If you meet a girl and want her to come and stay with you? If you both agree, then no problem. But you do not have the right to invite someone from overseas into Australia. The Immigration people have the task of doing this, and it’s written in the Australian Constitution. The task rests with the Minister, and he/she doles out that task to delegates in the Department employ. They consider each application inline with the criteria set out in the Migration Regulations for that visa type, in order to protect Australia’s borders.

So whilst you can invite someone in and offer to sponsor them, no you can’t make the YES or NO decision. And yes, they may say NO but that doesn’t mean they’re picking on you. More often than not it means you simply haven’t convinced them.

And if you haven’t met in person?

Very unlikely you will convince them if you haven’t met in person. So much so that our practice at Down Under Visa is to tell people who haven’t met in person that we simply can’t help them. They sometimes get annoyed, and I’m sure that some go elsewhere and find someone willing to take their money. We’re OK with that, because we get enough legitimate applications to keep us busy. I HATE visa refusals with a passion, and hate that feeling of letting someone down. We get paid anyway, but I like to have a clear conscience!

Haven’t met – How Can She Get an Australian Tourist Visa?

More simple than you could imagine. Get on a plane and go meet her, then we can apply for you after that. If she isn’t worth that effort, then maybe she’s the wrong girl and you would be wasting your time. If she’s the right one? Then why would this be a difficult choice?

Fact is, you will learn a LOT about her if you come to the Philippines and see her where she grew up. Meet her family and her friends, and see where and how she grew up. Immerse yourself in the culture. After this, you will have a much clearer idea if she is in fact “the one”, and you can contact us to help you to get a visa for her. Spend some time in Australia….meet your friends and family……..and you will have a much clearer idea if you want to take it to the next step and say “Jeff, we’re ready for a partner visa”.

Jeff Harvie is a Registered Migration Agent from Australia, but resident in Philippines since 2010 with his Filipina wife Mila and large extended family. Experienced with the Philippines culture, cross-cultural relationships and bureaucracy as well as Australian visas and Australian Migration Law, he writes with authority and fortunately with enough informality and humour that the average Aussie gets it!
Where should you live? Australia or Philippines? Some facts.
Scott and Genie - Down Under Visa Review & Life In Australia 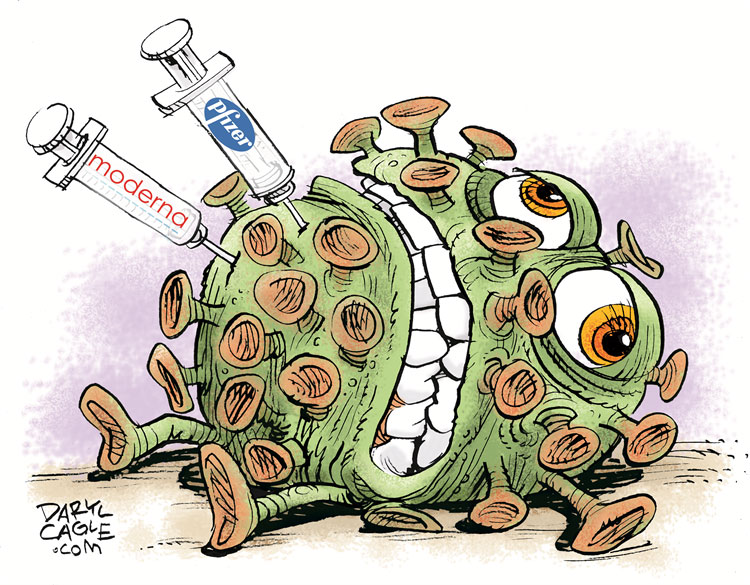 Australian Visa Grants from Philippines in March and April 2021

Australian Visas from Philippines – Why you need a professional Migration Agent?