We at Down Under Visa do plenty of applications for Citizenship By Descent for the Filipino biological children of Australian Citizens. Of course we would like to do more. To those Australian men who have fathered kids in the Philippines, it’s a wonderful gift to give. It means that your Filipino children fall into that category of human beings that don’t require visas to visit Australia. They can enter Australia anytime they like, and they may remain there and have the same rights as any other Australian Citizen. They can get Australian passports and will never need to get an Australian visa ever. 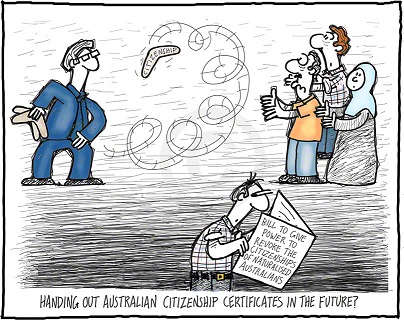 Only if you don’t behave well!

And the other issues?

Citizenship by Descent applications are cheaper

Including a child in a partner visa application will cost $1,720.00 in Government visa application charges (for a child under 18). And at the end of the day, that will lead to being a permanent resident. Citizenship is still years down the track if they go down the standard pathway that everyone else goes on.

Citizenship by Descent applications are quicker to process

Citizenship by Descent – What is needed?

And for those heroic knight-in-shining-armour types who think they will “do the honorable thing” and give his name to a child that he didn’t father? Can’t be done and must not be done. If you wish to include the child in a partner visa application? Then definitely good for you! I’ll shake your hand any day at all. But don’t try to be noble and tell porkies, or you will get caught out. Must be your flesh and blood to become a Citizen by this method.

And again, must warn against trying to be clever here. This is not a short-cut to adoption. You can’t take sisters child and claim the child to be your own. They can and will do DNA testing if they have any doubts, and attempting to defraud the Australian Government is never a good idea. The other common error is it is basic mathematics to count back nine months from a birth. If you and mum were not in the same place at that particular time, it’s highly unlikely that you were the biological dad. And other issue is that it doesn’t take a genius to look at photos of dad and photos of child to see if there’s a family resemblance there. And they DO look closely at photos.

Not going to outline all of the evidence necessary at this point. But be aware that evidence is required to prove that the child is definitely the child of an Australian Citizen. If this is something that happened many years ago (especially if you were unaware), then of course this will be difficult. But with a child of a genuine relationship where you freely acknowledged the child as your child right from the beginning, then none of this should be difficult for either of you to organise with our guidance.

If you would like to go down this pathway, please let us know.Don’t put it off. I’ve known of Australian men with kids here who have died and never bothered to do anything about this issue. And now the kids will never enter Australia.

You can just use the Contact Form on the website. It’s a wonderful gift to give to a child. Well done!

Are you engaged? Are you actually a fiancé or fiancée?
Is the Philippines dangerous to visit? 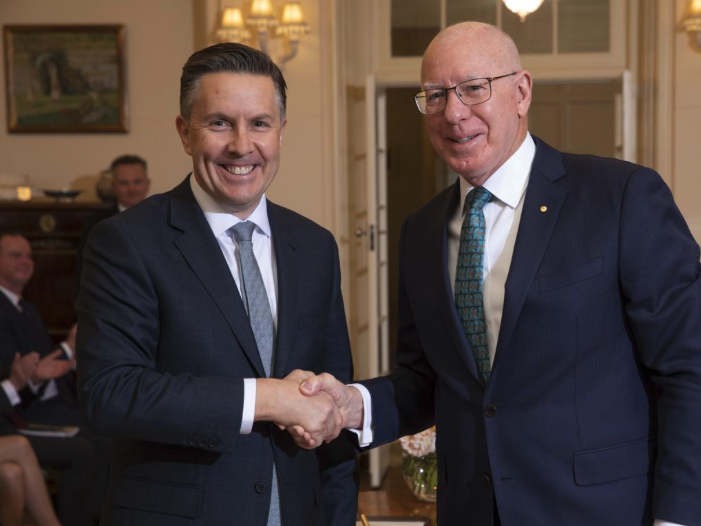