What are bridging visas for? They keep the applicant lawful in Australia. They stop the applicant from becoming that most undesirable state of being an “unlawful non-citizen”, which is the cool modern term for being illegal.

Being unlawful means leaving yourself open to forceful deportation, and/or spending time in a detention center. It means being unable to apply easily for further visas. I won’t say it’s impossible, but it’s not so easy. It means needing compelling and compassionate circumstances, and needing to meet some strict conditions. In short, you must do whatever you can to avoid becoming unlawful. 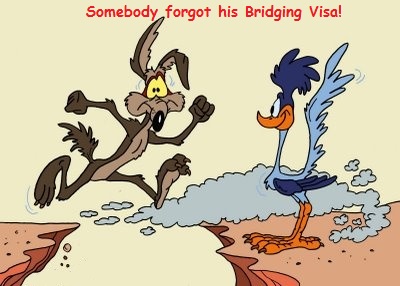 How do you apply for a bridging visa?

Trick question! And one to make an important point.

You do NOT say “I’d like one of those bridging visas, please!” and expect to get one.

Please never think the Aussie immigration system is set up to make things really easy for you. It’s not there to provide an easy road to Australia. It’s there to protect the borders, and to make sure that only those who really should enter Australia are able to enter Australia. Bridging visas are there to ensure you remain lawfully in Australia and not roaming around in a state of limbo.

This is the visa they give you when:

When do you get a Bridging Visa A? You get it AUTOMATICALLY when the existing visa runs out, and they haven’t finished processing the second visa application. The tourist visa cuts out at midnight, and the bridging visa cuts in at midnight. And you stay on that bridging visa while they are processing the second visa application.

If the visa is refused? Then you stay on that bridging visa for a further 28 days while you sort yourself out. In some cases you can lodge an appeal at the AAT (Administrative Affairs Tribunal, which took over from the previous MRT), and in other cases you cannot. If you have no appeal rights, you need to ensure you leave while you are still covered by that Bridging Visa A.

This is the bridging visa you go onto when you’ve allowed yourself to slip into that state of being unlawful in Australia, but you then make a valid application for a substantive visa inside Australia and that new visa application has not been finalized. Lodge the visa application, and the Bridging Visa C will kick in at the same time as it’s accepted by the Department. Less desirable, and usually with less rights. However it’s better than the alternative.

We’ll actually cover Bridging Visa B in another article, because it’s a bit different to the first two. There are also Bridging Visa D’s, E’s and a few others. But these are the most important ones which you are most likely to be exposed to. 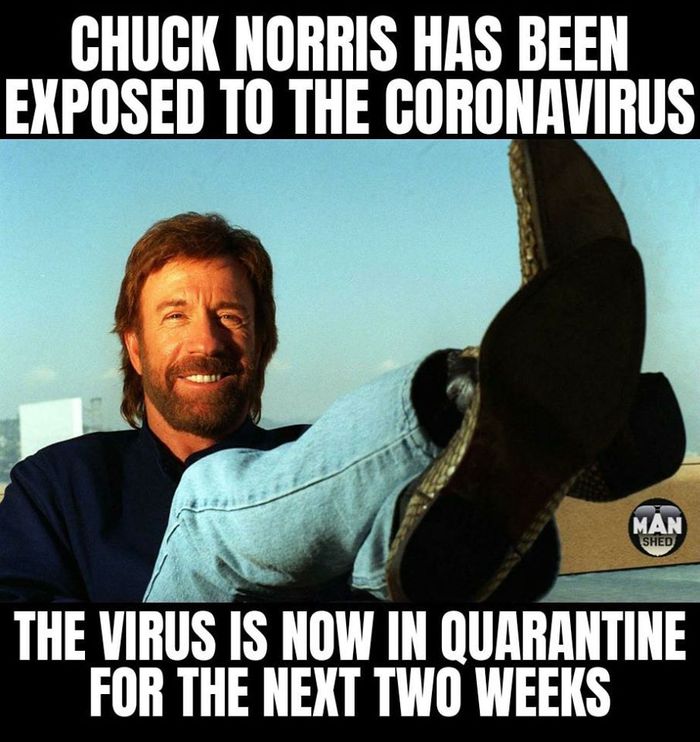 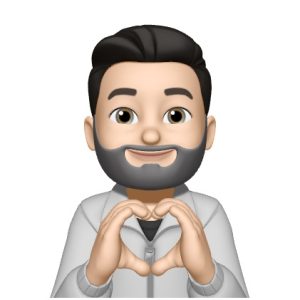 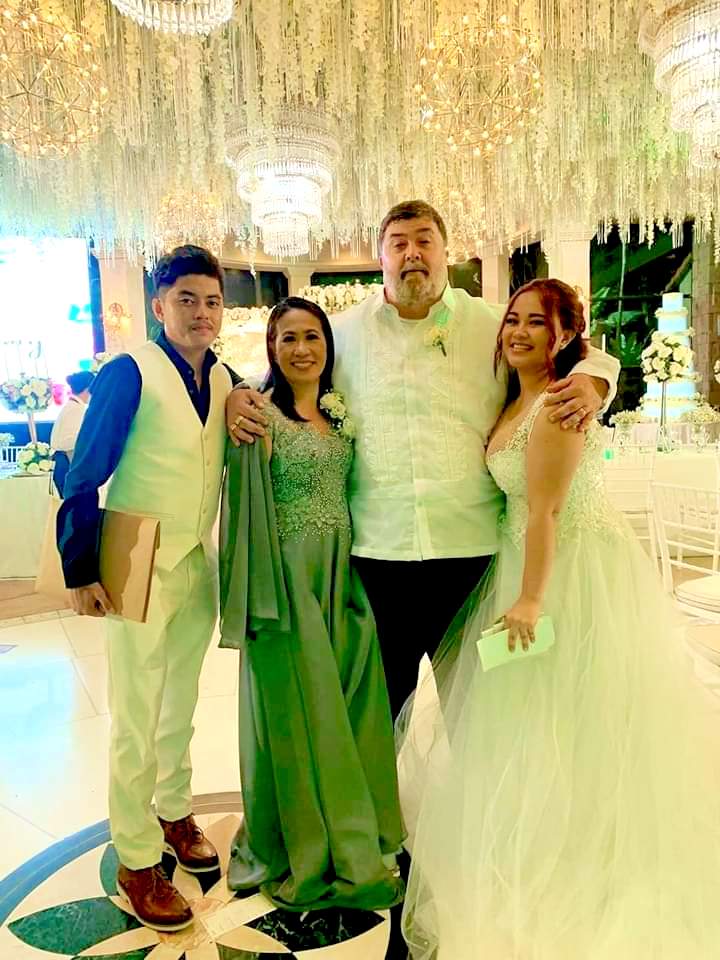